One of the older martial arts, Tai Chi Chuan has evolved into a fantastic art that imparts health, rehabilitates injuries, is useful long into old age, and creates one of the most astounding mental states in the history of mankind.

Tai Chi is the ‘other side’ of the martial arts. It teaches not force, but flow. How to accept an attack and change it into a gentle flow.

One gains incredible internal energy, and any attack can be absorbed easily. The unfortunate truth, however, is that Tai Chi has become too long to learn. Generations of practitioners have altered the art, made it long and difficult to learn. Yet it doesn’t have to be that way.

Move slow, learn fast, that is the hallmark of good Tai Chi Chuan, and that is more true in Nine Square Diagram Boxing than in any other brand of Tai Chi chuan in the world.

The Tai Chi aspect of Nine Square Diagram boxing works because Tai Chi has been scientifically analyzed. The dreck has been discarded, and the gold has been emphasized. 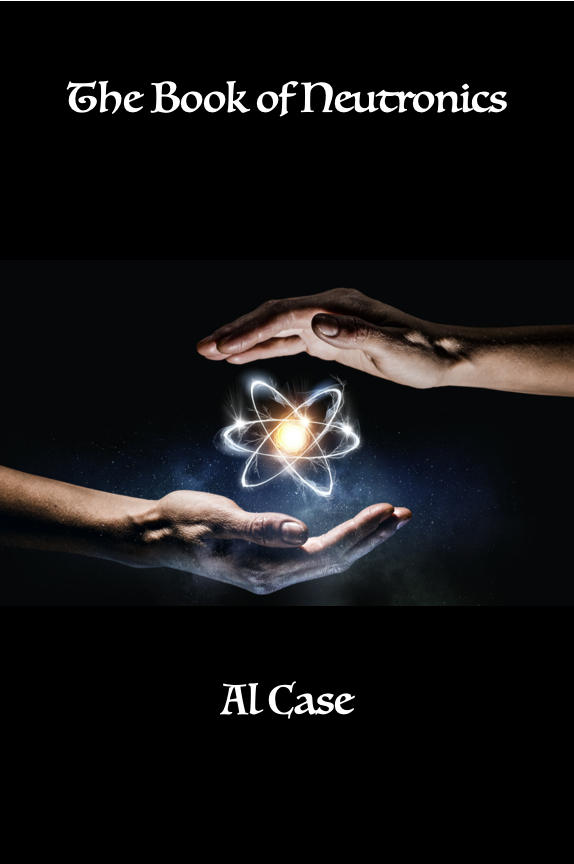